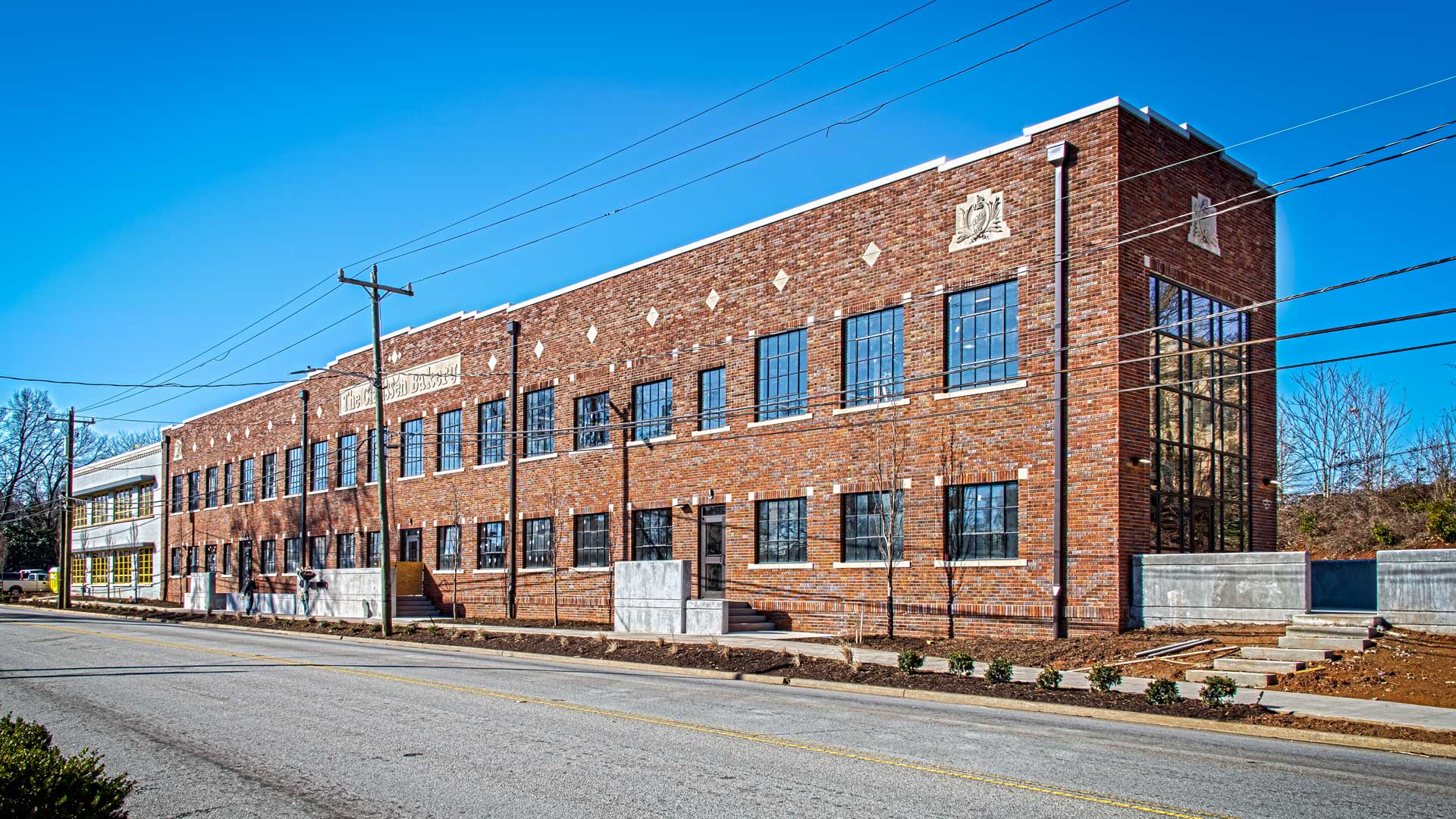 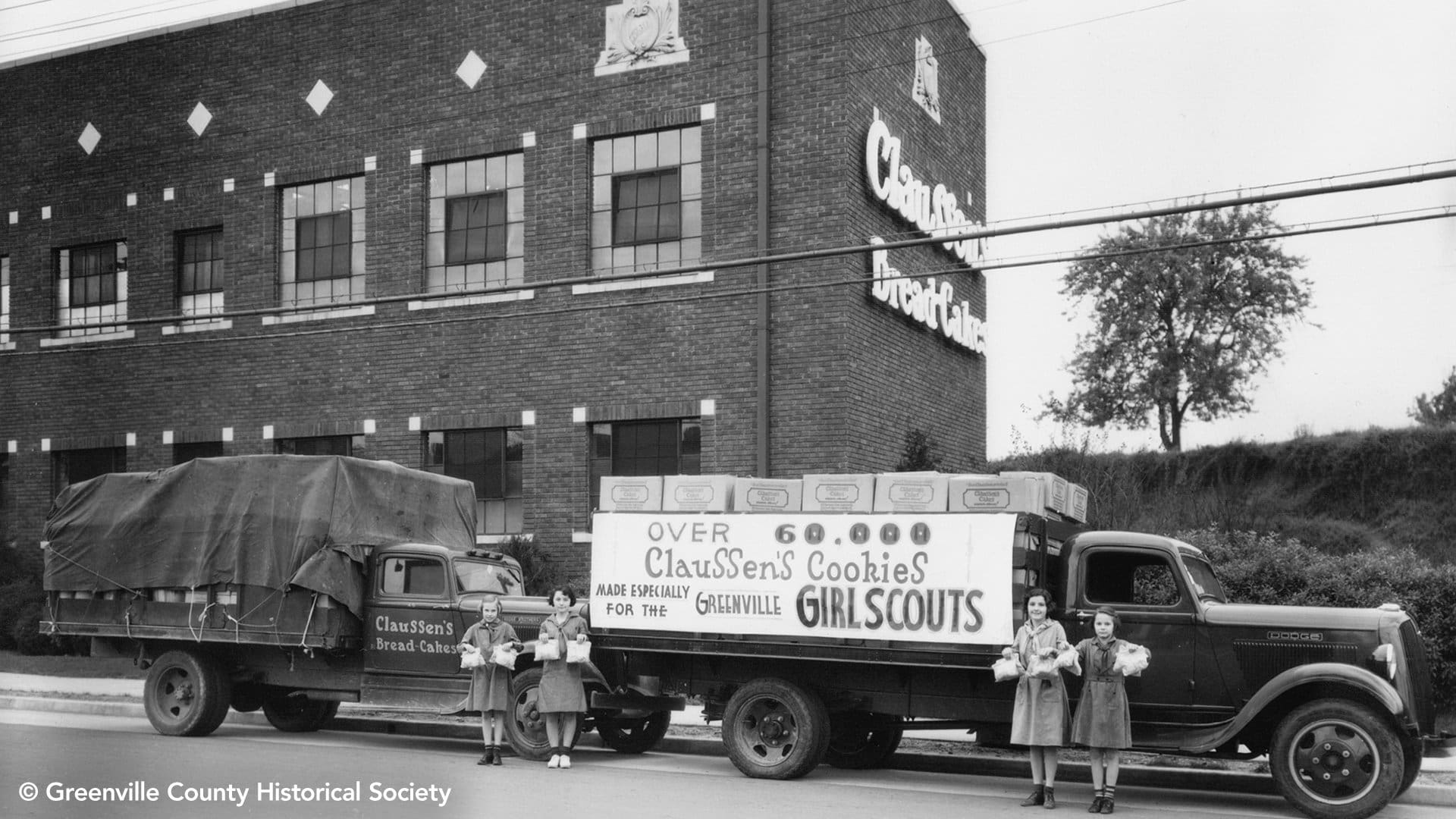 Beginning Monday, February 23, the firm took occupancy of a modern 16,000 square-foot space on the second floor of the newly renovated building. By choosing to re-use the original structure, the firm was able to preserve the historic integrity and unique character of the 1930s industrial space, while still giving the building a fresh, contemporary upgrade, including a complete modernization of the building’s systems. 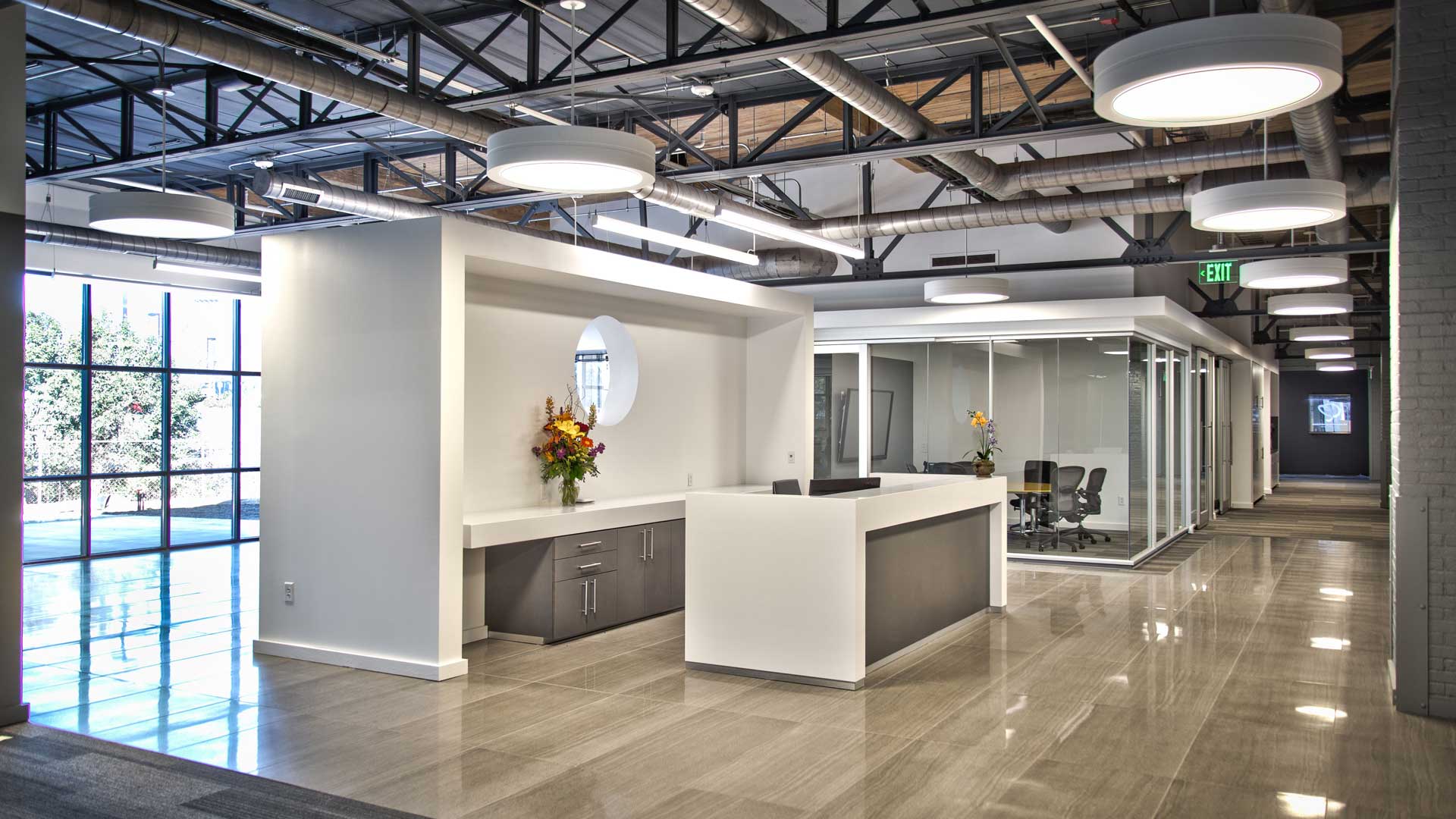 This transition has resulted in a work environment that is practical, functional and creative,” said Joe Pazdan, Managing Principal. “We think it’s just the first of many in a high-growth neighborhood that is quickly becoming revitalized.” 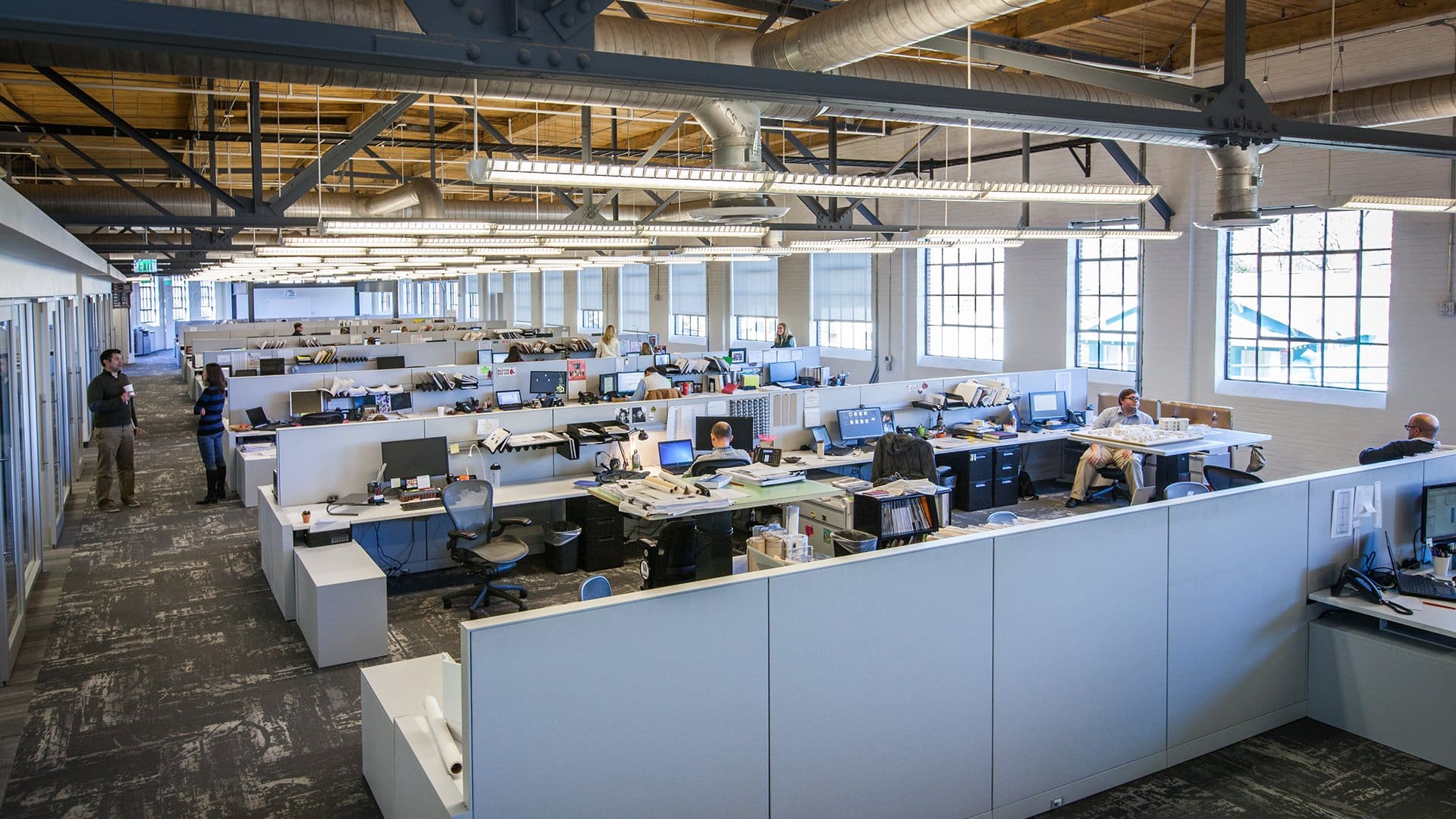 The primary studio workspace is designed as an open floorplan that references the feel of an industrial factory line. Within this long, linear space, the original 19-foot-high ceilings and exposed trusses help create an open, light filled bay that drives organic interaction among teams. Running parallel to the studio bay is a series of private offices, conference rooms and support space. 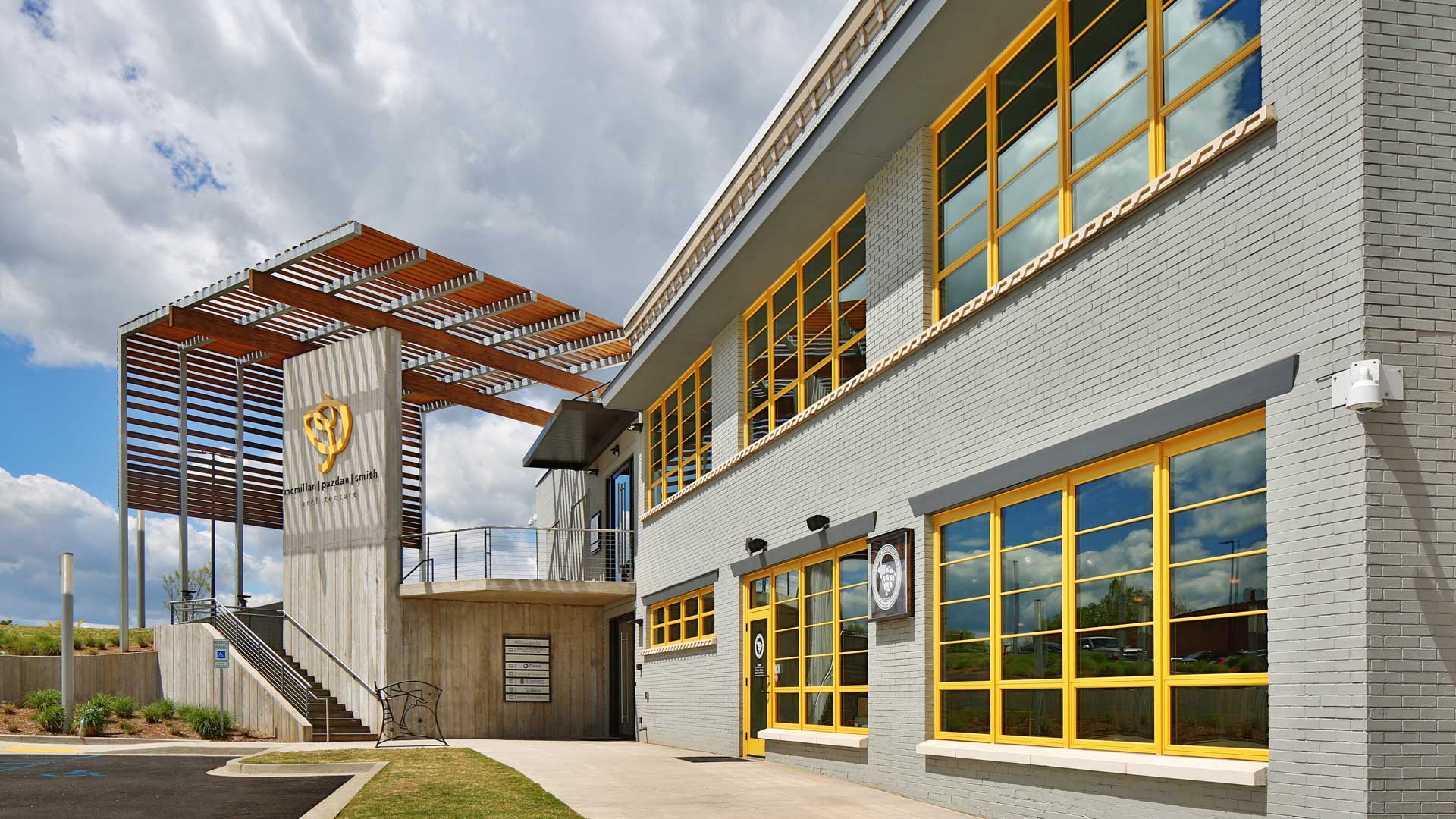 The 1950s portion of the original structure received a slightly different treatment, with a separate color scheme including windows framed with the firm’s signature yellow, exposed concrete, and a two-story trellis accenting the main entrance. The patio layout mimics the railroad tracks, drawing the eye to the horizon as their sight-lines merge visually. 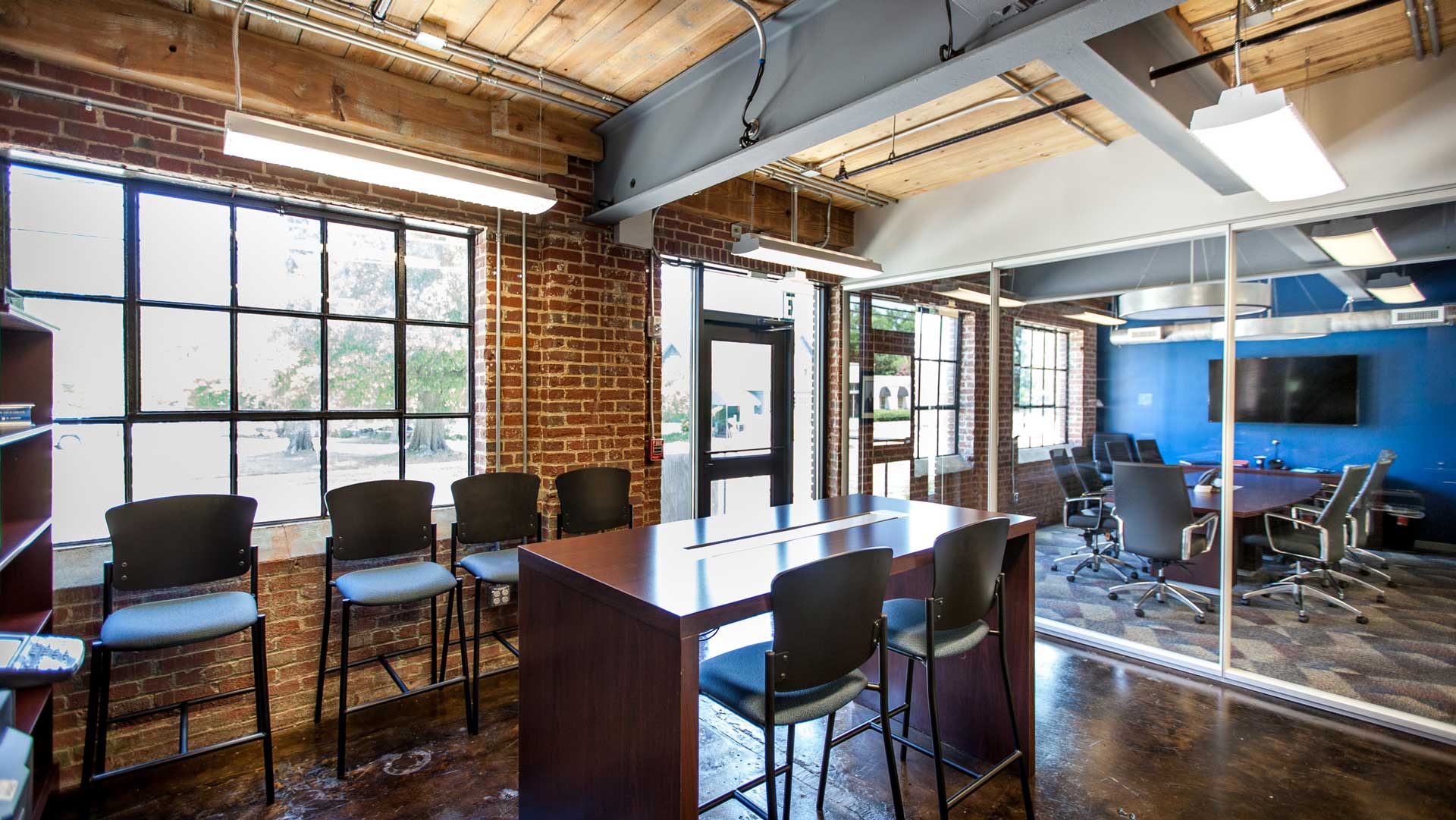 Six additional commercial tenants will occupy the first floor, still currently under construction. Advantages of the location include close proximity to shopping and dining in downtown Greenville’s growing West End district, as well as to the Swamp Rabbit Trail.